With cars parked one in front of the other, the sports car is on the inside because it isn’t used too much. After resting unused for a month and a half, the battery in it died to the point that even the hood release wouldn’t work & the hood release is electronic.

Reading online, some folks mentioned about taking out a headlight or reaching up near a wheel well and trying to find the cable to yank on. Another popular solution was to buy a smaller 12 volt jumper battery and apply the charge on the C3 fuse.

Some of the locations described were slightly different depending on if it was a Boxter, or 996 911 Turbo, or so on…so I didn’t want to hose it up with my “mechanical know how of a gnat.” 😉

Yesterday we went to the local O’Reilly Auto Parts (they were open until 8PM on a Sunday) to look for a small battery & there was an even easier solution for getting enough charge to get the hood open. There are chargers you can use that connect from car battery outlet to car battery outlet & slowly charge the battery from that. It took about 10 or 15 minutes, but eventually the Porsche battery was charged enough to open the hood. Once the hood is open one could do a normal jump start or replace the battery if it wouldn’t take charge.

The smaller 12 volt charging packs ranged around $60 to $100 locally, but the battery plug charger via cigarette lighter was only $29.99 plus tax. Here are front & back pictures of the product box 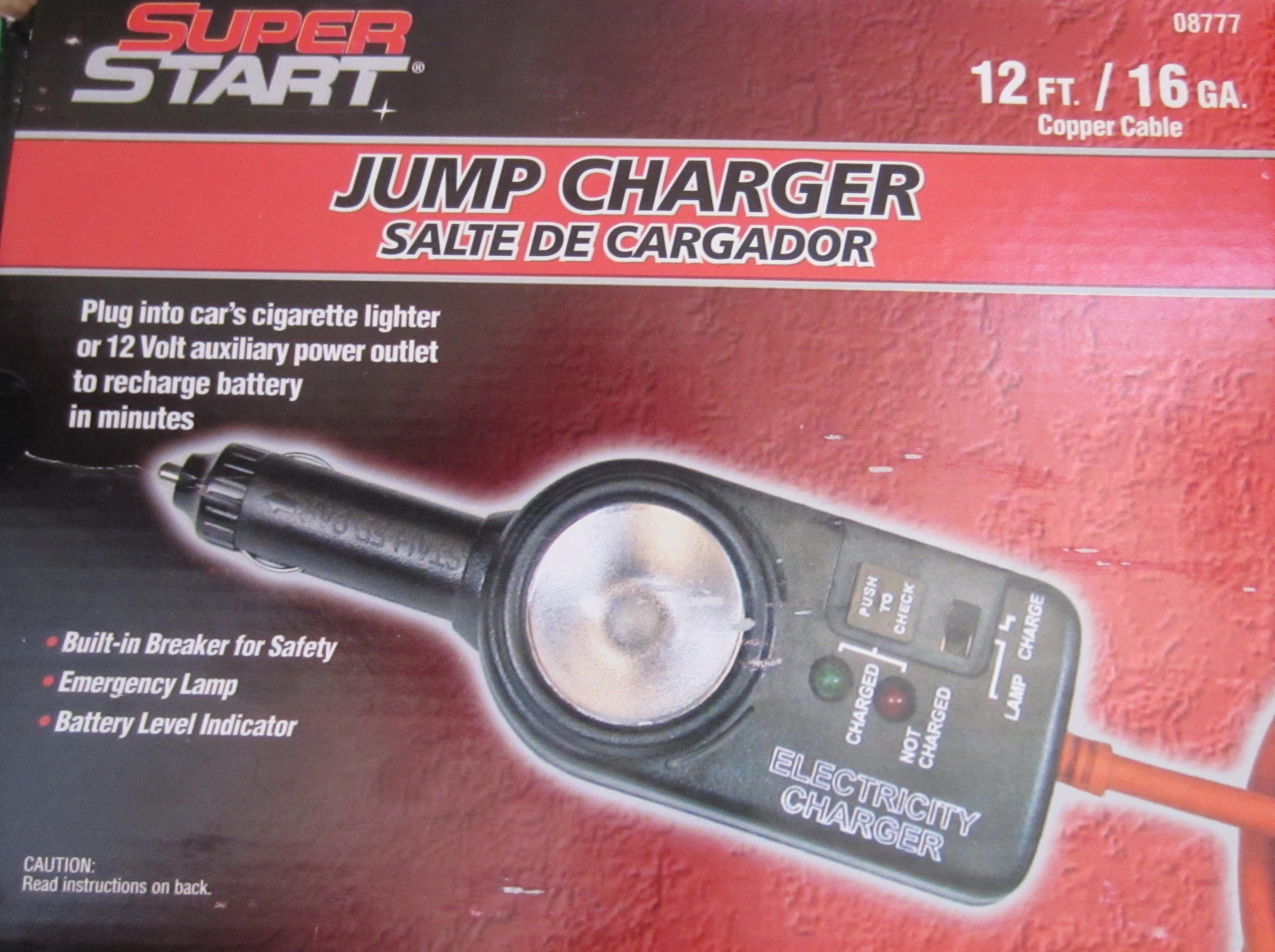 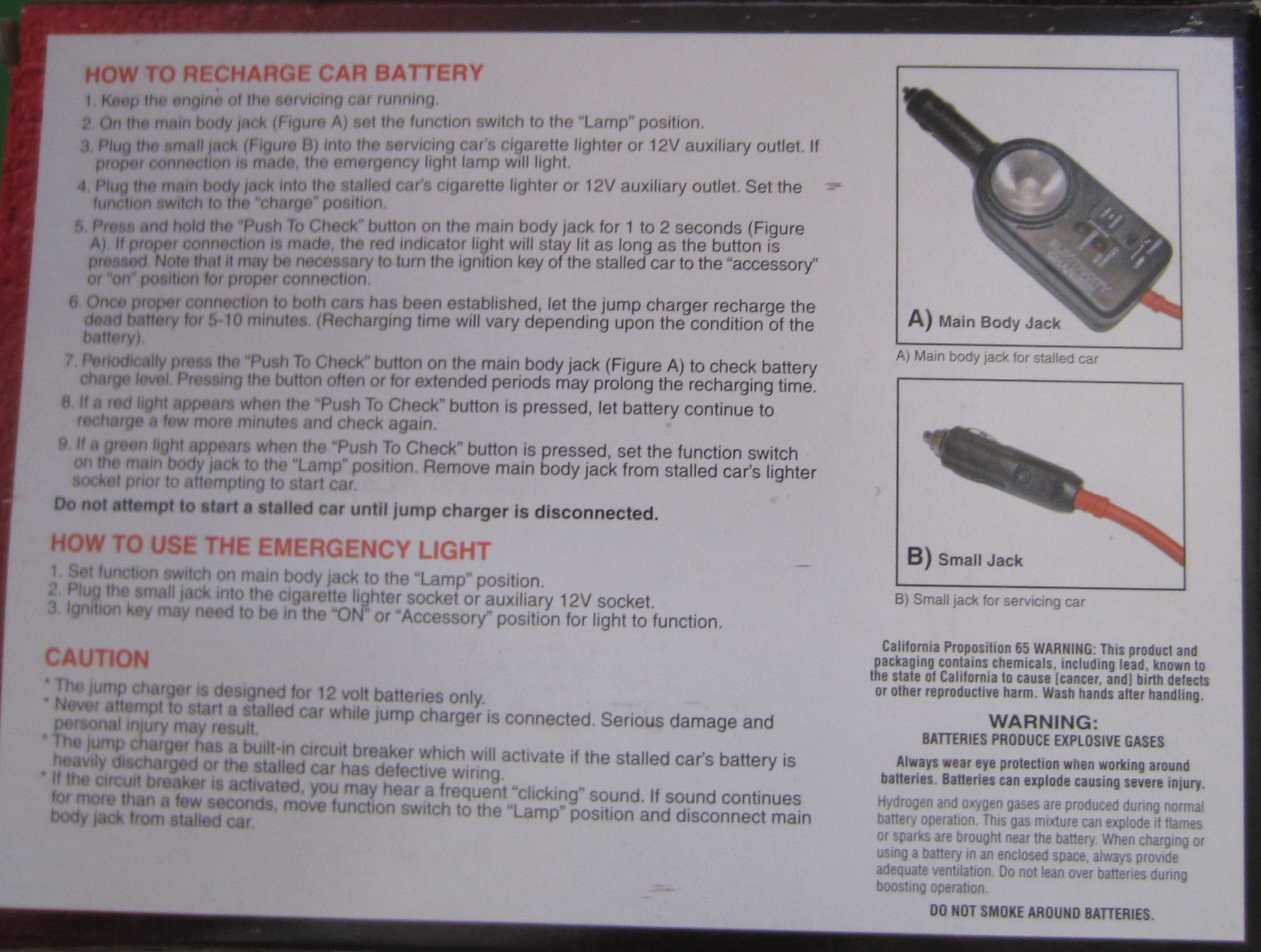 If one has an Amazon Prime membership & is willing to wait a day or two, there are some other versions that are around $20, $15 or only $10 even.